Experience grand opera in the most cutting-edge of settings – in virtual reality!

Austin Opera presents the world premiere of Beethoven in Virtual Reality: Fidelio, in partnership with Washington National Opera, directed by the visionary Francesca Zambello. Immerse yourself in a multi-sensory story of hope and love triumphing over tyranny as you step into two dramatic, vivid scenes from Fidelio.

Come face to face with two of opera’s biggest American stars, Tamara Wilson (Leonora/Fidelio) and Russell Thomas (Florestan), as they lead you on a fifteen-minute exploratory journey towards freedom. Fully experience masterpieces from Beethoven’s only opera surrounded by the stunning 360-degree sounds of the Washington National Opera Orchestra, conducted by Principal Conductor Evan Rogister.

Be among the first to break operatic boundaries in this Opera ATX offering from Austin Opera!

Beethoven in VR is a project of Washington National Opera, a program of the John F. Kennedy Center for the Performing Arts in Washington, DC and was created in collaboration with TimeLooper, Inc. and Austin Opera.

This installation is open during the following times and has VR performances starting every 30 minutes: 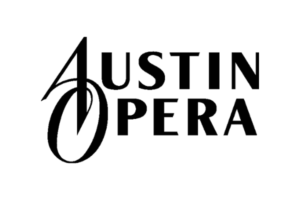 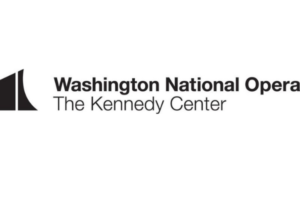 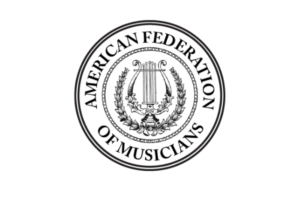 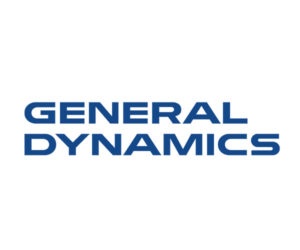 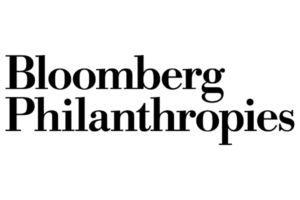